The IJF Judo in schools project started in 2018 in Serbia and was mainly aimed towards promoting judo in schools, however, it has soon evolved and became an educator tool for skills that are going to be used in life generally. Therefore, the project uses judo values to create a new and playful methodology for physical education, in classrooms and in ordinary life situations. By being involved in the program, children in primary schools learn physical and social skills via judo lessons. We believe that it is important to teach children a code of conduct and life skills through sports.

Around 20 schools applied for the project, but there was only space for nine of them.

The conditions for the application were that the judo coach is a P.E. professor, a licensed coach at a judo club, and that the school and a local municipality agree to support the project in the year after. 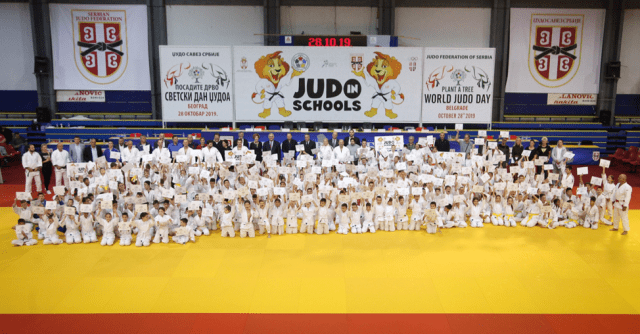 The dream is to involve as many schools and children in the project as possible and for judo to became a main sport amongst the majority of schools in Serbia.

The main goal is to use judo to teach children important life lessons. Through judo children can learn most important life values and use them on the tatami, as well as outside the tatami. Also, judo is important for contribution to social, physical and cognitive development of the children.

As the kid’s main “job” is to have fun we are trying to think of the fun ways to teach them judo, through interesting activities, games, polygons and workshops. 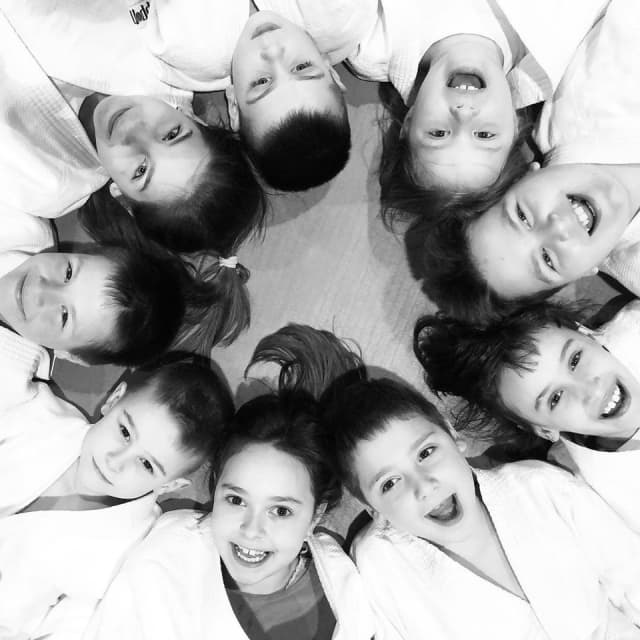 In the preparation of the start of the project, the Serbian Judo Federation signed a contract of support with the Ministry of Youth and Sports, the Ministry of Education, Science and Technology Development and the Olympic Committee of Serbia. The conditions for the application were that the judo coach is a P.E. professor, a licensed coach at a judo club, and that the school and a local municipality agreed to support the project the year after. 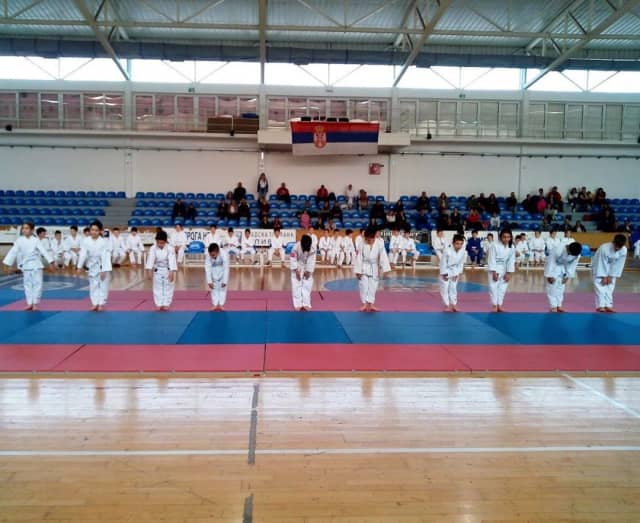 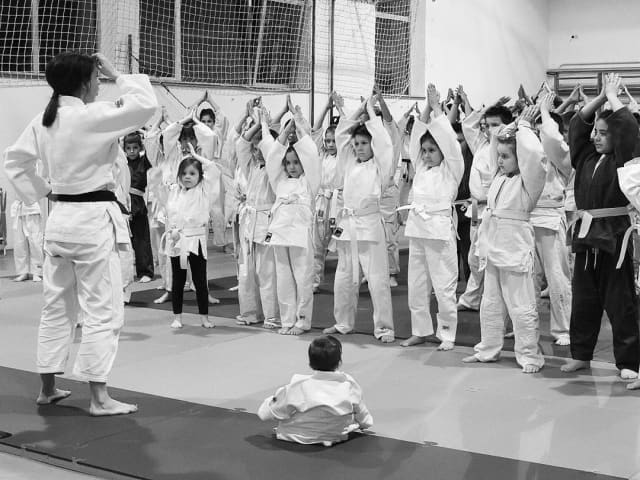 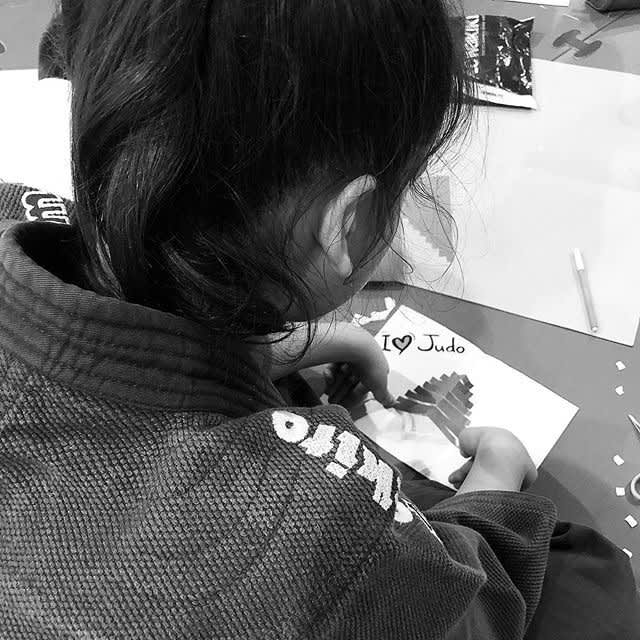 At the end of the school year we plan to organize belt examinations in all schools. Exams will be adapted to the student’s abilities, the emphasis will be on the judo techniques, safe falls, basic motor skills and discipline.

The examinations will take place in front of the parents. That way they could see the children’s progress for this year. 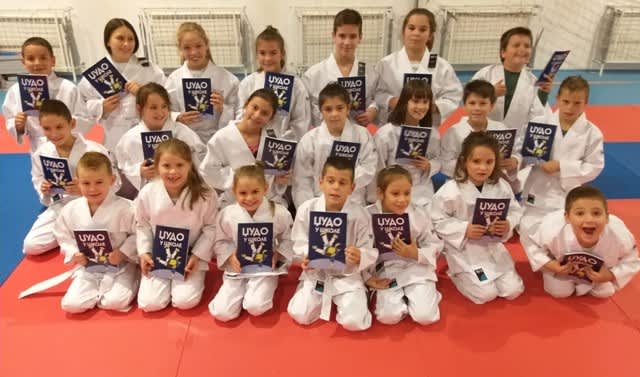 We try to make judo in schools visible to the community. Often parents, school Principals, municipality representatives come together to watch the trainings which are being organized like judo presentations.

In the near future we plan to organize a few trainings where students from 3-4 schools can participate together. Also we plan to invite some of our top fighters to attend trainings a share their experience and socialize with children.

We made a judo booklet where all of the terms and techniques are explained. The booklet has around 60 pages and its colorful and with a lot of drawing and examples which are interesting to kids. Every one of the children who are participating in the project was given a copy of the booklet. 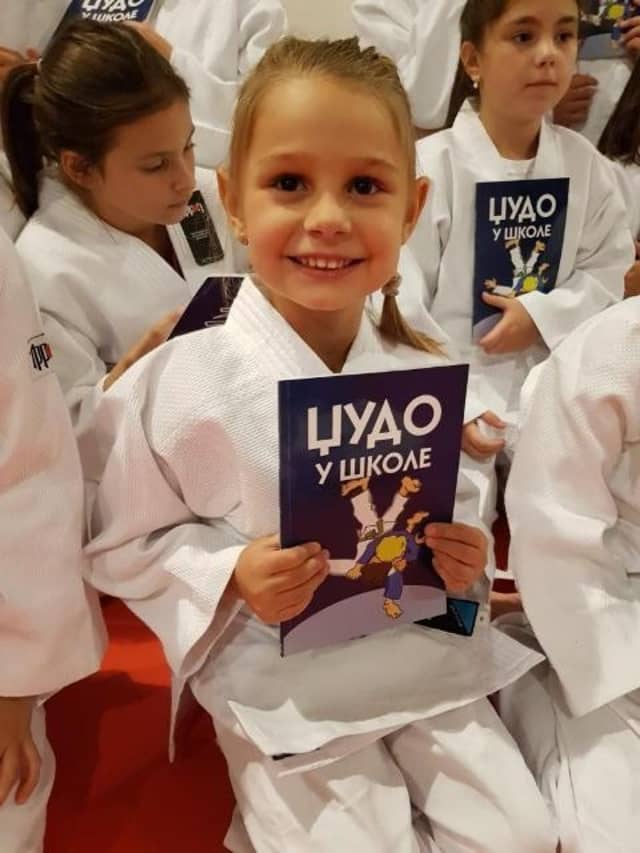 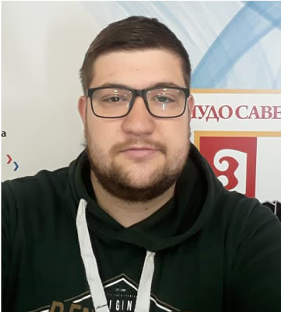