The program "UNITY, PEACE AND JUSTICE" in Equatorial Guinea began to take shape with the first calls made in 2014 by the President of FEGUIJUDO, Mr. José NGUEMA BIYOGO to a Spanish judo teacher, Mr. Francisco OLIVENZA GUTIERREZ. This call began as a talk about children judokas and cadets descendants of Guineans in Spain. The coach proposed to create a project for the federation to send to the Judo for Peace Commission. After a long wait, the project begins with a trial phase in a school in the capital of Malabo. This was two years ago. Since, 50 children have received judo training with little material and great effort on the part of all involved. At the end of 2018, the agreement and cooperation protocol of FEGUIJUDO, The Ministry of Education, the Olympic Committee and the International Judo Federation were signed.

After many negotiations, there are currently five schools in which Judo classes are taught within the Judo in Schools program. In Malabo, there are three schools (Pilar Puepoyo, Claret and Enrique Nvo) and in Bata, there are two (Nane Mangue and Pilot). IJF has donated five tatamis and 250 judogis. Children have received the new activity with great acceptance and even in Bata there are more children who want to do judo. The principles are difficult but little by little, they are achieving their goals.

Our dream is that within the next eight years, there will be judo in every school in the country, from the capital to the humblest of villages.

In Equatorial Guinea, the most developed and modern sports infrastructure is located in Malabo and Bata. When you get away from these two cities, sports facilities begin to get worse. This program helps for the state administration dedicates more money in sports and build on in rural places as well. It will be a great boost for sport in general. The truth is that 65% of Guinean children are in rural areas. In some sites children have to move to another village to be able to study. If the program was to exist in these areas, children from abandoned areas will have their first contact with a sport and it will be judo. In our opinion, it is children’s right to practice judo anywhere and it is our obligation to fulfil that. 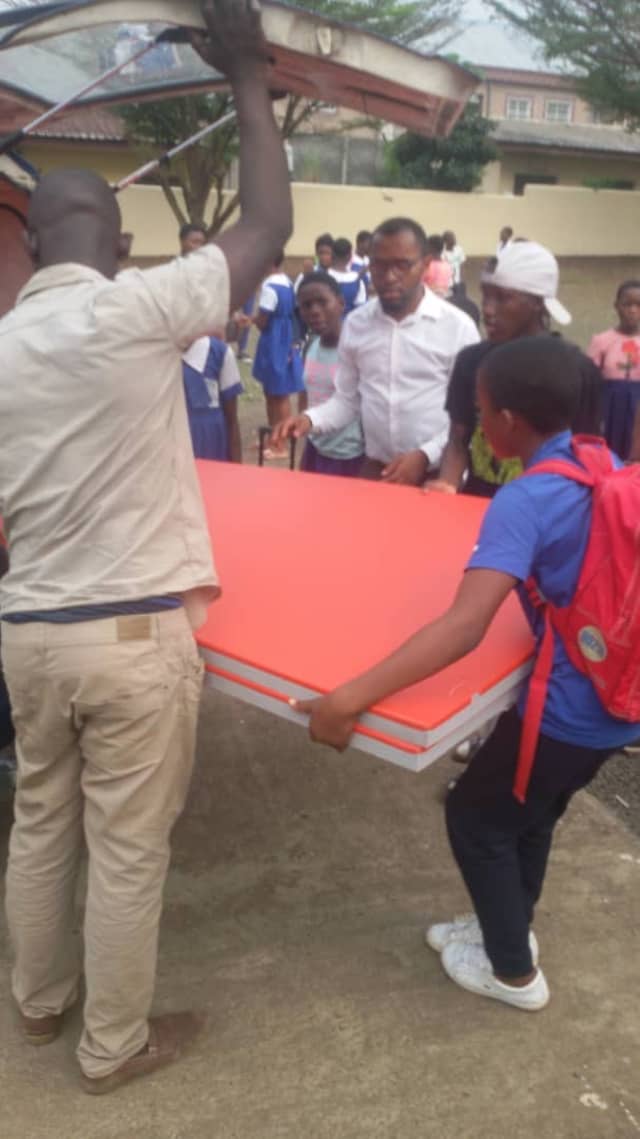 There is sport in the schools of Equatorial Guinea but almost everything is soccer and therefore there are many fields of this sport. This Judo in Schools program supports children and young people to train an Olympic sport like judo. They will realize that it is more than a sporting activity, it is an educational method.

By developing the program in schools, good foundations will be created for judo in clubs and therefore it will improve the federation and its’ level.

Judo is an educational method that has achieved great results around the world and the Methodology of Judo in Schools has achieved great progress in the education of children in the countries where it is at present. It is important to follow this methodology because at schools, the judo should be physically and socially formative.

“
Children and young people are more than the future of the world, we must take care of them and make them and make them citizens with values. "It is very important to create good foundations to have a good house. It is the same with a well-planned School judo program. It will make good young judoka, later juniors and in the near future, finally, international judoka who can proudly bring the shield of their country to any competition, while thousands of people will follow and acknowledge that they have been trained in the same way and taught the same values. For now, there are only five schools but soon there will be more..."
Francisco Olivenza.

From Dream to Reality in Equatorial Guinea

If you are interested to know more about Judo in Schools in Equatorial Guinea, please contact the project manager: 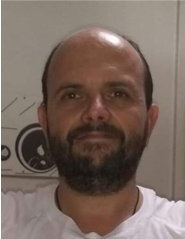