The Sports Society »Mala šola juda« (Little school of judo) of Ljubljana was founded at the end of 2004 with the intention to start teaching children's judo in elementary schools.

In the judo clubs that already operated in elementary schools, there was a big emphasis on competitive judo. Since a lot of the children don’t like competition judo, the groups at elementary school rapidly decreased. In the end, there were not enough children in judo. We strongly believed that all the judo exercises should be adapted to the age and abilities of the children.

With the "Mala šola juda" program, judo exercises are more closely linked to the pedagogical process, especially from the aspect of physical, phycological an motoric development of children and adolescents.

At the time there were 6 schools with judo. With the creation of this program, we decided to completely change the concept of work for all these schools.

Our first aim was to get a bigger number of children in judo in schools. Each child had become equally important for this process, regardless of his/her current capabilities. The term ‘training judo’ was no longer existent. Instead, we started ‘teaching judo’ through games in a fun way. Soon after this change, the number of schools began to increase rapidly every year. After starting with the 6 schools, we soon were working in more than 30 schoolsin Ljubljana and its surroundings.

Today, we work in 45 schools, where more than 1,400 children aged between 6 and 10 are regularly practicing judo.

The “Mala šola juda” program runs during the whole school year from September to June, twice a week for 45 minutes or 60 minutes, depending on the availability of school sport venue. The lessons take place on our own tatamis or sometimes on the school tatamis. In case the lessons take place on our tatamis, we have an agreement with the principals of the schools which allows them to also use these tatamis during regular sport classes.

The judo lessons take place immediately after the school curriculum, when the children are in extended stay and waiting for their parents to pick them up after work. The teachers bring the children from the classroom to the gym, help them to dress in their judogi and also bring them back to their classroom after the judo lesson.

Since most schools have more successive judo lessons (with more than 50 children which are divided in two or three separate groups), they normally need 2 judo teachers per school to give the judo lessons and escort the children from and to the classrooms.

“
“Through our program, we would like to show children, parents and teachers in elementary schools how important judo can affect children's development not only through physical development but also through other human values such as respect, friendship, honesty, helping others, discipline.”
Sašo Šindič, founder of Mala šola juda 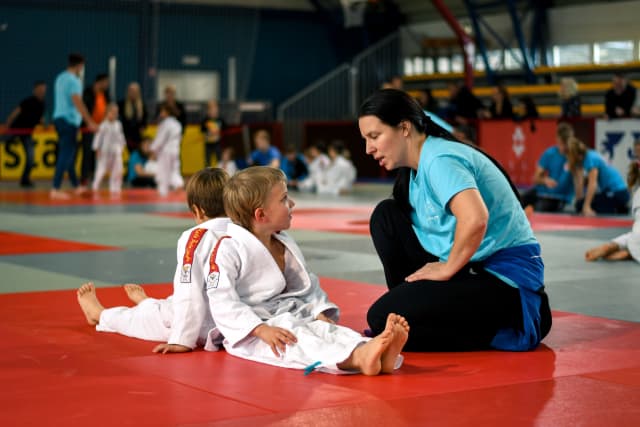 Soon after the projects begun, we started with a competition exclusively for students of our project. The main reason for internal competitions was that we did not want to expose the children to the existing competition system which was simply too competitive. Our competition system is conducted in a different way. We selected different skillsets, sumo and other adapted combat games, which children enjoy. In the first two years, children are divided into groups of 4, and later in groups of 8. The goal of the competition is not winning but participation and everybody is rewarded. Competitors represent their schools, since they all belong to the same club or project. Their teachers are judges and they don’t encourage them at the competition at all. This way the general pressure is lower and in the case of failure children don’t have the feeling that anyone is disappointed. The competition length is significant for us. We strive not to exceed 90 minutes between the arrival, competition and departure. Children are divided into as many groups as needed throughout the day to make this schedule possible. The competition takes place on 8 to 10 tatamis. 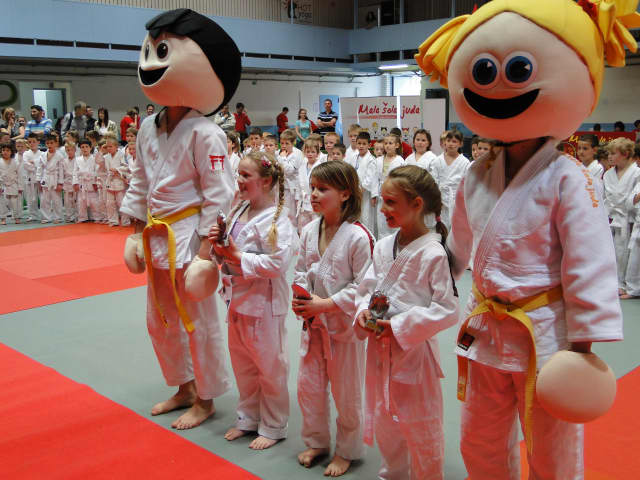 Most exams take place in June at the end of the school year and we make sure that they don’t last longer than 75 minutes from arrival to departure of the children and parents. Belt exams are a nice presentation for the parents. They can see their child’s progression throughout the year. These presentations are of great importance, especially because most of the lessons take place at a time when parents are at work. Belts exams take place in competitive club judo halls, which is a great way for the children to get used to the bigger halls. This way they will have an easier transition in case they decide to proceed with competitive judo after elementary school.

Children who went through the process of ‘Mala šola juda’ are invited to judo clubs to a competition programfor ages between 10 and 12, where they are slowly prepared for the official competition system. Children aged 14 that come from ‘Mala šola juda’ are exactly as capable as all other judokas from other systems. With this one change (practicing to teaching), clubs with this “slower or gentler” approach sometimes have up to three times more athletes at the age of 14, compared to clubs with exclusively a competitive judo system. The program of the “Mala šola juda” has also spreadfrom Ljubljana to other major cities of Slovenia in recent years. Similar projects were developedin Maribor, Celje, Kranj, Krško, Ljutomer and even in Zagreb (Croatia).

We are proud that some of the first children starting the program ten years ago are today established judokas with many medals from cadet, junior and senior World tour events. Kaja Kajzer, Martin Hojak, Petra Opresnik, Juš Mecilošekare good examples. Some of them are very close to qualify for the Olympic Games in Tokyo 2020.We are very happy that besides introducing judo to children – which is the most important part of our program - we can impress children to such a level that they can become world class judoathletes. 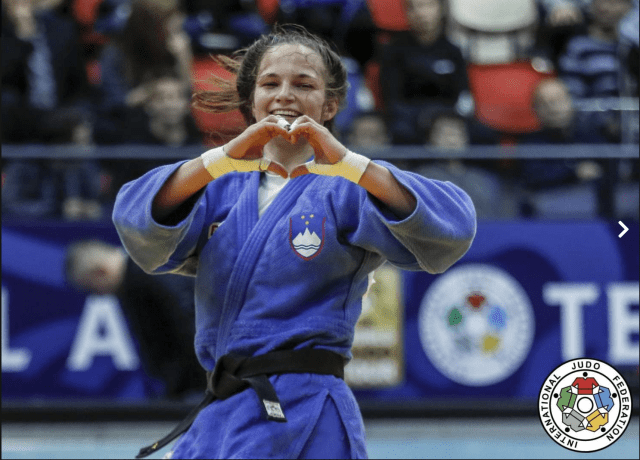 “
“Mastering the techniques, principles and philosophy of Judo, practicing the elements of gymnastics, directing aggression through martial arts, and developing healthy competitiveness are the basis for proper psychophysical development of children.”
Miha Košak, founder of Mala šola juda

Recently we spoke with Saso Sindic of the IJF Judo ...

In terms of judo for school children, Slovenia offers ...

JUDO: a Discipline in the Service of Other Sports

Having spent more than thirty years on the tatami and ...

If you are interested to know more about Judo in Schools in the Slovenia, please contact the project manager: 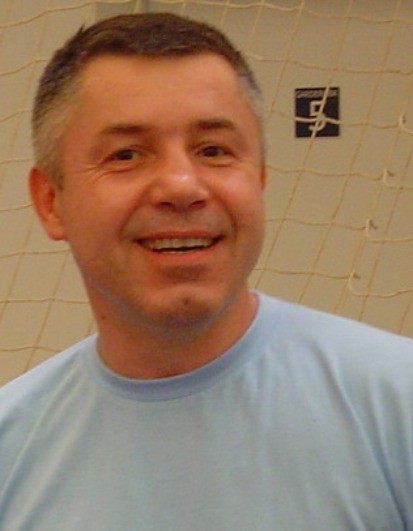 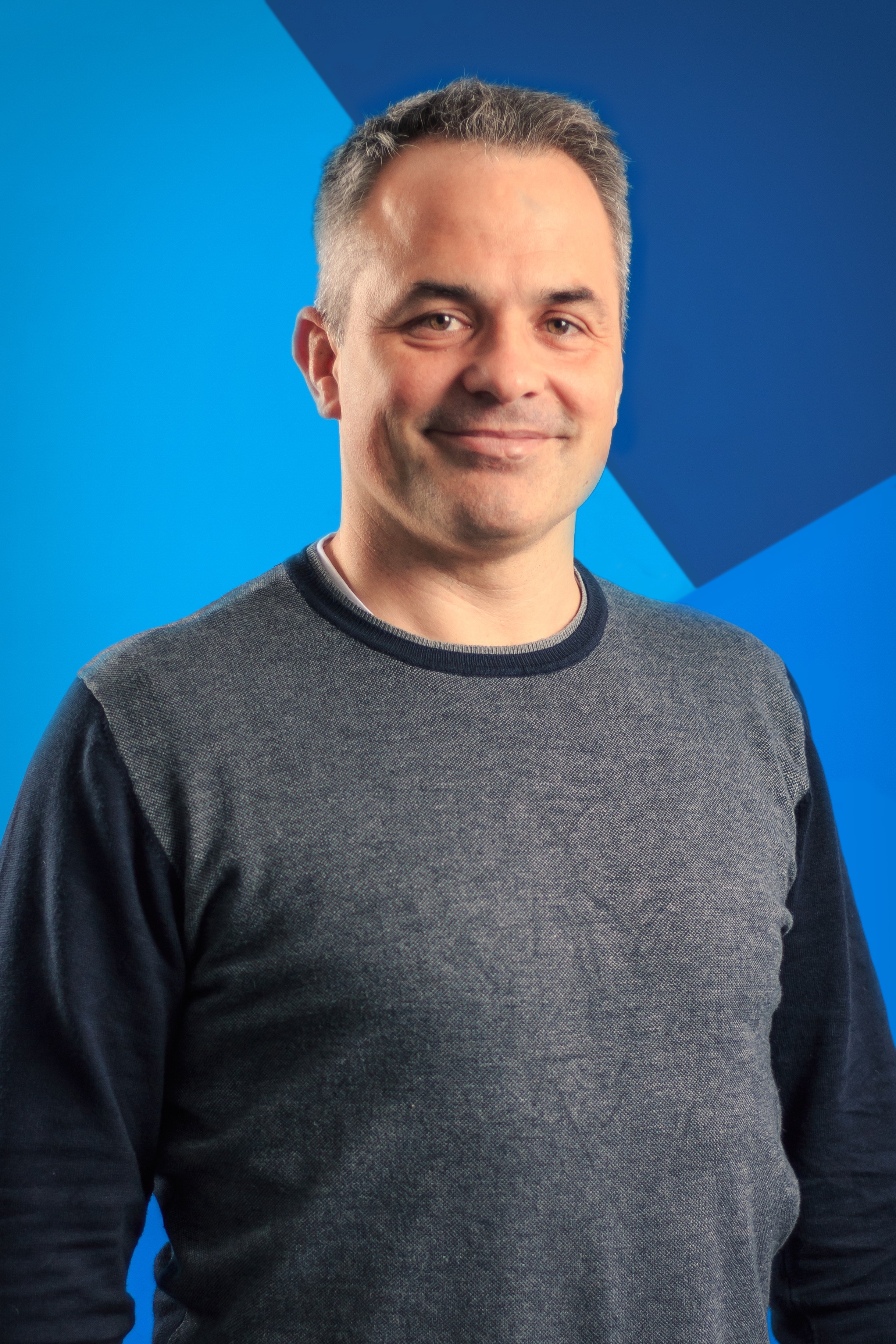