The Program was launched to create awareness and interest within the school students, to practice and become athletes who belong to sports and to identify potential talents throughout the project to create future Judo Champions in Jordan. 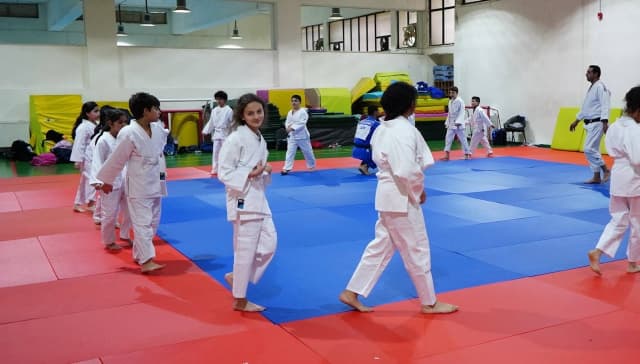 To attract other schools to launch similar programs which will lead to spreading the sport across many schools in Jordan and to become one of the school’s sports curriculum where they compete and have fixed teams and country competitions to create potential Olympic medallists.

Additional support next to IJF 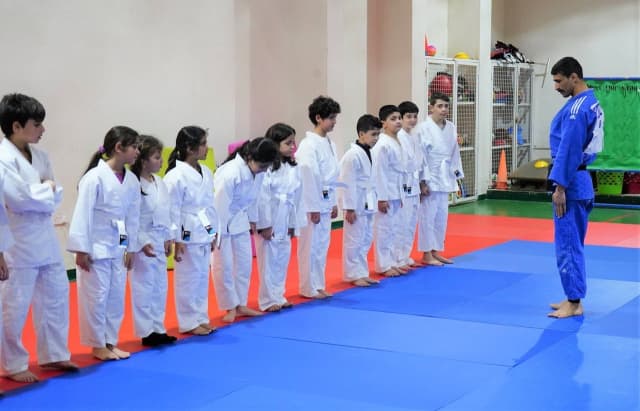 In addition to the positive influence of the student’s character and behaviour, this program will increase the popularity of Judo which will increase the base of athletes and provide a platform for talent identification in the country.

To achieve this on a higher scale, we are planning to increase the scope of the project by introducing it to new schools in the future whilst reviewing the pilot program at the current school. 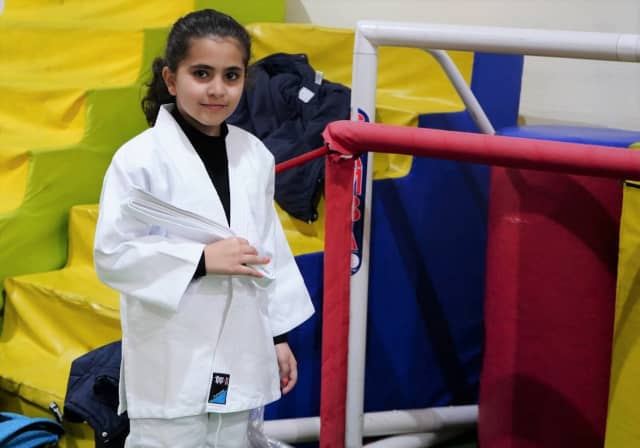 Jordan is the latest add to the expanding selection ... 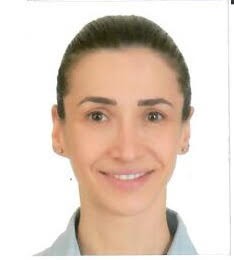