The aim of this programme for us is to promote judo in primary schools and summer schools so students choose judo as a main subject in their secondary schools.

Last summer, thanks to the support of the International Judo Federation, 1500 school children from 30 different schools (Hamrun, Poala, Siggiewi, San Gwann, St.Paul’s Bay, Luqa, Mellieha, St.Julian’s, Tarxien, St.Venera, Floriana, Mgarr, Zebbug, Attard, Qormi, Burmarrad, Naxxar, Pembroke, Dingli, Lija, Balzan, Birkirkara, Msida, Zabbar) had judo lessons at the National Dojo. This project was run with Skolasajf managed by klabb316, which is the Government run after-school care service for children between the ages of 3 and 16. These young students got not only a taste of Judo on the mat, but also learned about the values of Judo. This great initiative will be repeated.

For more exposure we invited important judo people like European Champion Aljaz Sedej who spent a weekend training with the espoir and cadet, hand on with refereeing during shiai and also participated in the children festival.

We also invited female international judo referee from Slovenia, Nusa Lampe who joined us with other 69 participants from 8 Federations, Belgium, Finland, Estonia, Germany, Hungary, Malta, Georgia, and Slovenia for 10 days Judo training, sharing ideas, experience about volunteering, developing more awareness on the need for social inclusion of persons with some form of disability and those with fewer opportunities and to promote active citizenship and mutual understandings of different cultures through Judo. This gave the Opportunity for Maltese Youth to live an International Judo Experience, and the motto of Judo is not only a sport, but a way of life, without leaving the island. This project was partially funded from EU Funds through EUPA’s Key Action 1.

Mr. Ian Johns (Elite Performance Coach Paralympic Programme) joined us for a weekend on the Judo Selfi (Sports E learning for Inclusion) project. The ultimate aim of this project was the inclusion of several types of special needs children and youths in the participation of Judo training sessions with other athletes. Our target groups were youths and children with Social and Intellectual disorders, the visually impaired, and the disadvantaged. All our coaches has increased their capacity building making them more experienced and competent in dealing with different ability athletes. 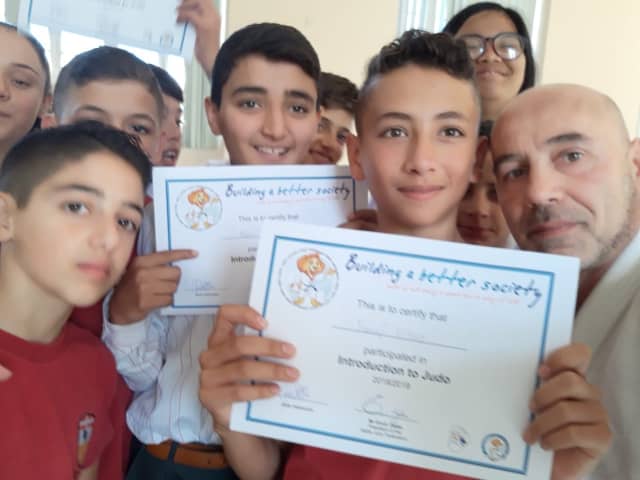 Unfortunately, we have no other forms of support.

Every child in primary school is being exposed to Judo. In the past 3 years, the Malta Judo Federation membership has increased thanks to this project. 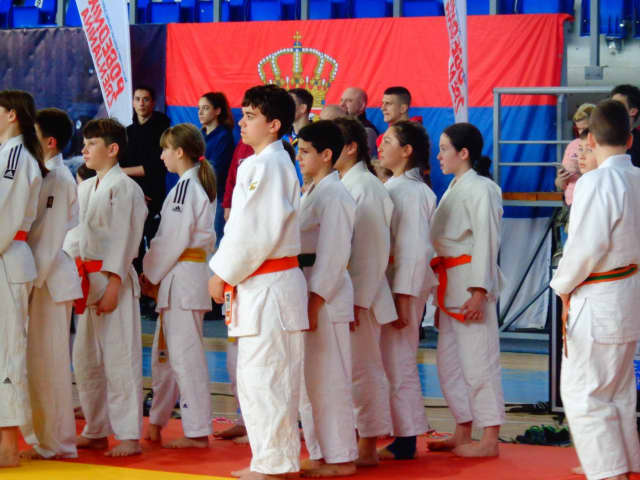 5 kids from the Judo in School project went to Serbia for a Training camp and a regional competition. The exchange will happen in Malta @ the end of June.
“
Judo is not only a sport but a way of life.

Judo for the World in Malta 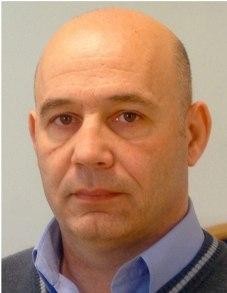