TOGETHER FOR A BETTER WORLD

Written by Pedro Lasuen on 08. Feb 2020
Photographs by Gabriela Sabau
Share
It was 13.54 in Paris, when Marius Vizer and Jean Paul Carteron stamped their signatures to join forces and contribute to the construction of a better world. 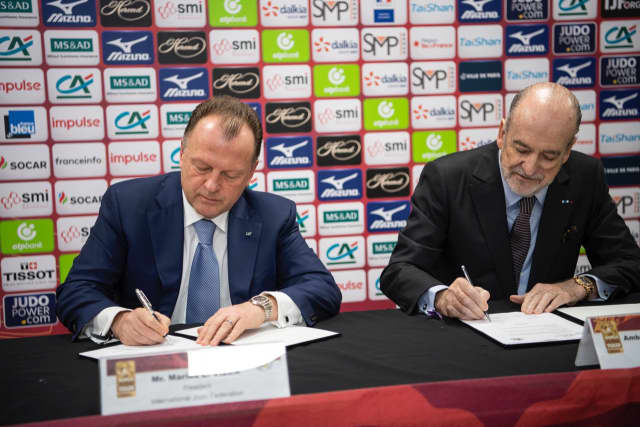 The president of the International Judo Federation and the founder of the Crans Montana Forum signed a cooperation agreement with clear and resounding objectives.

"It is an honor and a great pleasure to sign this partnership because we share the same values," said Marius Vizer. "We plan to launch several educational projects to ignite those values ​​among the youngest, especially now, when society needs them most." 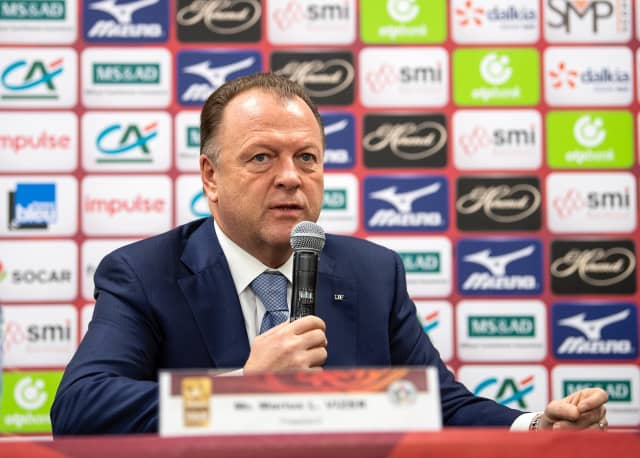 Jean Paul Carteron pointed out that “for us, signing this agreement is something very special. The Crans Montana Forum has been creating synergies between the political and business world for thirty years. We have realized that the world is dislocated, and that sport is the last carrier of intrinsic values ​​needed today.”

For Carteron, judo is a safe bet since its identity is precisely the values ​​that are increasingly diluted in contemporary society. “Respect is lost, that's why we need judo and that's why this agreement is so constructive and rewarding.” 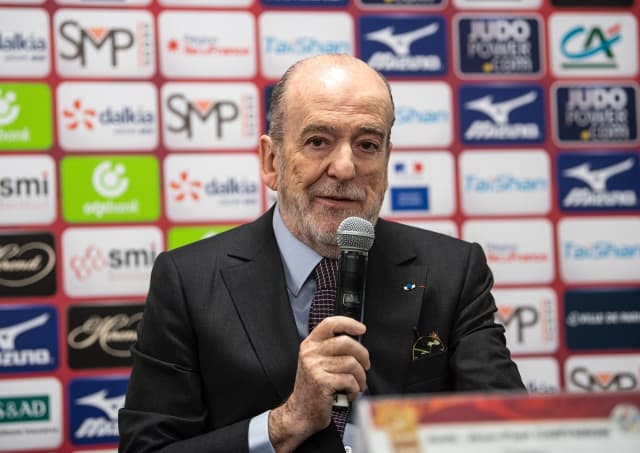 Both leaders have a clear agenda and precise goals. It is not a symbolic pose but to build real and solid alternatives to alleviate the absence of values ​​and allow younger generations to grow and evolve in a favorable environment where the word respect has real meaning. That is why, together, they signed an alliance for a better world. 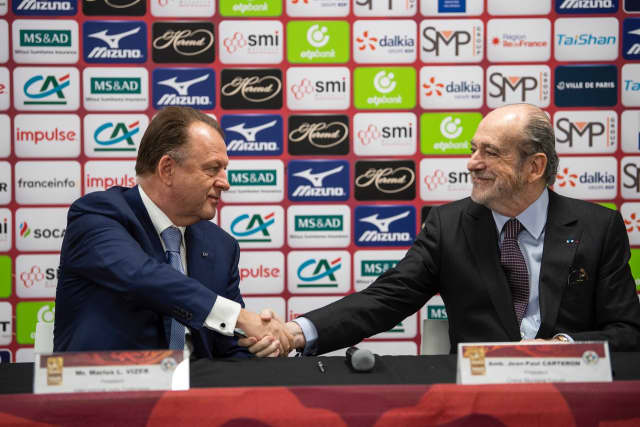