The Scope of Competitive School Judo

Written by Jo Crowley on 18. Jan 2023
Share
This week I attended a regional competition for school children in the UK. It was busy and noisy and very productive. The range of skills at the event was broad with some young judoka clearly competing for the first time while others had already dipped their toe in the waters of national championships.

The spirit of the event may well have been the most striking part, with education on display everywhere. Coaches ranged from teenage assistants to Olympic coaches, all working with their club players. At each level there was a dispensing of information, free distribution of fully engaged development advice and all was well received. The organisers were sympathetic to the needs of all ages and levels of participant and also understood that parents and families require managing too. In this arena the parents learn how to approach competitive judo, how to handle loss and victory, how to fuel their youngsters, how to interact with the coach in a new environment and so much more. 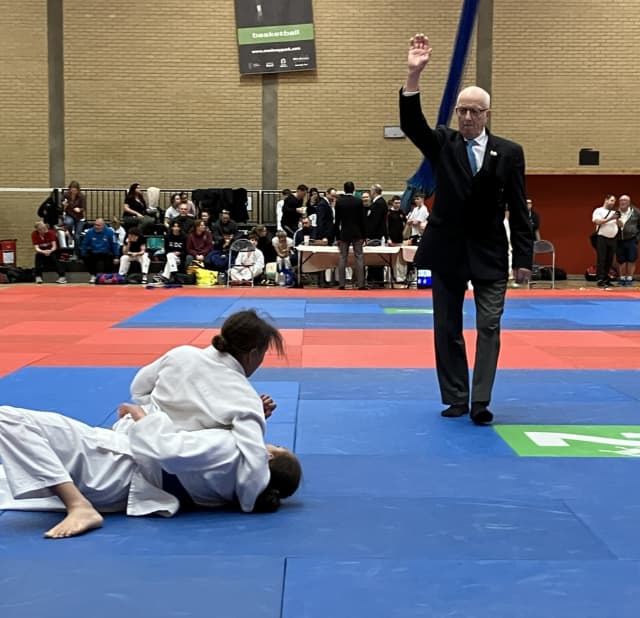 Continuing with the theme of education and inclusion, the event hosted 4 IJF qualified referees. This is a staggering statistic at this level. Among them was Marion Woodard, one of the true trailblazers of the sport, clearing the route to international refereeing for women in the 1990s when it was almost exclusively a male domain. She represented Great Britain, in her shirt and tie, at the European championships and both junior and senior world championships among other prestigious tournaments and having now retired from the high level she remains active at home, working towards excellence, a beacon of possibility for those climbing now. 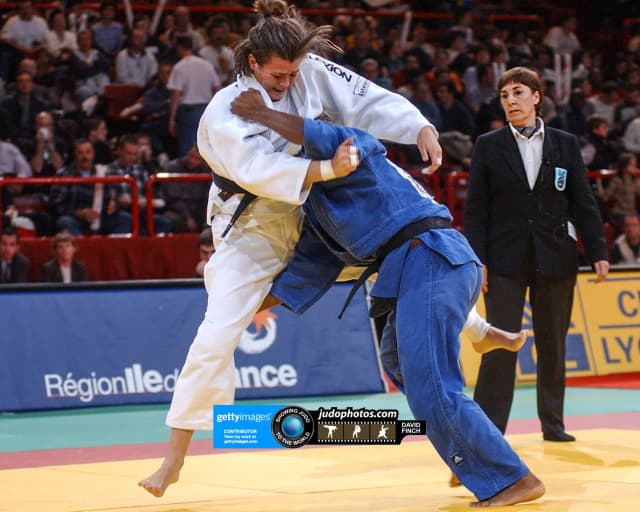 The collaboration between development and the elite level is virtually unique to judo in the sporting world and something we must acknowledge and value. Newcomers have the chance to work alongside the very best, from coaches to referees and actually, while we are on the subject, several of the tournament organisers were present behind scoreboards or in other technical roles at the London Olympic Games in 2012. This mix of experience and knowledge is a classroom for everyone involved and deserves to be highlighted.