The Kazan Grand Slam, Through the Eyes of a Child

06. May 2021
Photographs by Gabriela Sabau, Emanuele Di Feliciantonio
Share
Kirill Denisov, now the Sport Director of the Russian Judo Federation, is also a 5-time world medallist, twice European champion and twelve-time World Judo Tour medallist. He came to Kazan accompanied by 25 families, who take part in the activities of his judo club, ‘Ichiban.’ 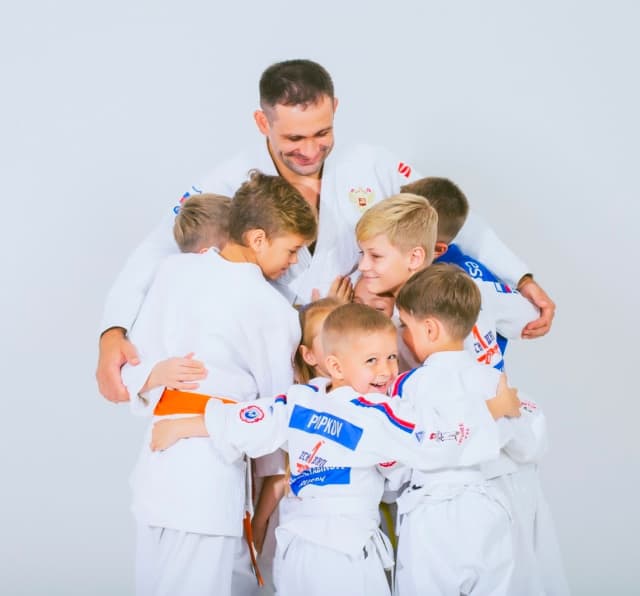 Kirill Denisov and the 'Ichiban' Children

The judo school, which can be translated as ‘number one,’ is located in Chelyabinsk, consisting of 4 dojo, training more than 900 judoka. In the last three years the number of school members was multiplied by 15, as it began with only 60 pupils.

Different groups are represented: the little children (4-5 years old), which is a mix of physical education and judo basics, the older children who do regular judo and also families, where parents train together with their children.

The last group gathers together 140 families who are involved in the development of the sport. Some of the parents who started to practise judo, now also help with the organisation and promoting judo.

Kirill Denisov said, “This trip to the Kazan Grand Slam gave these families the opportunity to not just see the beauty of the capital of Tatarstan, but also to get closer to the judo world, to feel the spirit and to get inspired for future wins and sports achievements. This trip shows them that judo can also be a holiday.” 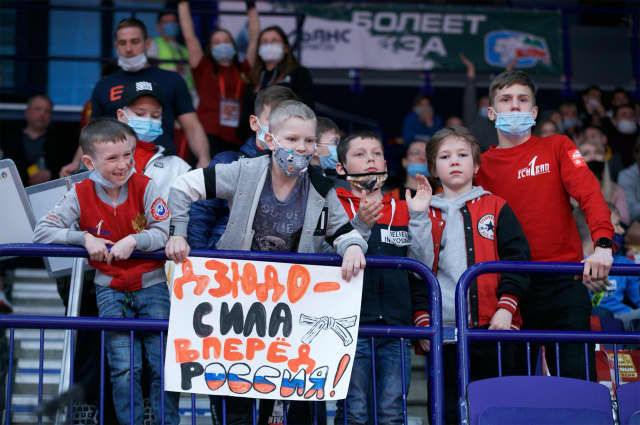 During the Kazan Grand Slam

Ichiban’s purpose is not only to raise future champions but also to popularise this beautiful sport, its ideas and philosophy, among the masses and to make our planet better. The club especially focuses on personal development and takes part in charitable activities.

Ichiban can also be associated with interactivity. There the training is a combination of games, master classes, action sports, outdoor activities and eco-events like planting trees. The judoka participate in competitions in Russia, Europe and neighbouring countries and in 2020 the club won grants from the President of the Russian Federation and the Governor of the Chelyabinsk region.

Kirill explained, “This trip should become a motivation for the children and their parents, to follow their goals and dreams, to work hard and never give up. Judo is not just a sport, it is a way of living and thinking; therefore it’s so important to instill a love for the sport.” 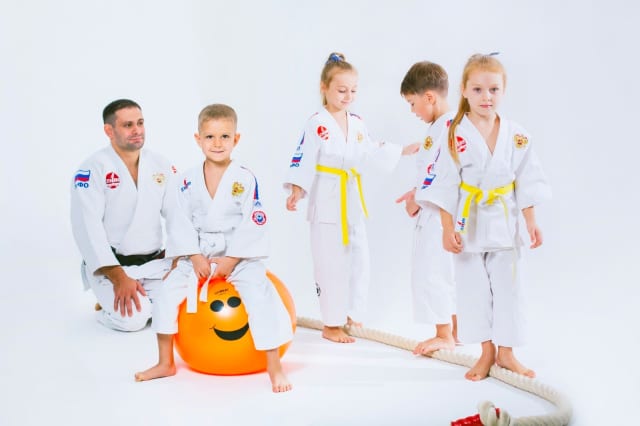 Then the champion added, “Every year at the dojo, we see more and more faces appear, with shining eyes, dreaming of leaving a trail in world history. Maybe someone from these children will be such a person and in a couple of years will be competing on the tatami in front of an audience full of people, remembering the Kazan Grand Slam of 2021. It’s significant to give young judoka the possibility to look at the professionals and to attempt to be better. When a lot of athletes retire, the inspired children will step on to the tatami and that’s why the future development of judo is in their small hands.” 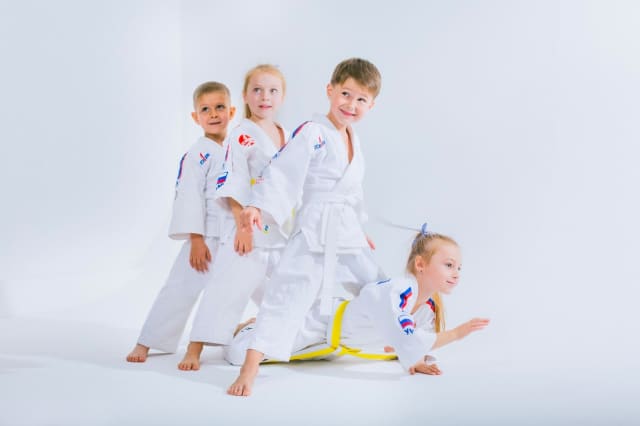 The 25 families, who made the trip from Chelyabinsk to Kazan, for sure have those words in mind and will remember forever what they witnessed in Tatarstan. It wouldn’t be surprising in the years to come if some of them did become the main actors of the World Judo Tour. That’s all we can wish for them.

04. Oct. 2021 / To create and establish a new educational programme or training course that is both academic and practical ...

Judo in Schools
Erasmus SchoolJudo.EU to Create a Better Society

30. Sep. 2021 / Giving judo lessons in schools and passing your experiences to a future generation tells us that judo ...

Bringing the Values of Judo to Classrooms Worldwide with Minecraft: Education Edition