08. Oct 2022
Share
In close collaboration with the Kodokan, the International Judo Federation (IJF) is re-opening the doors of Minecraft to spread and promote the values of judo to children worldwide. ‘The Mystery of the Kodokan’ is a unique Minecraft experience that helps to transfer the judo story to the community. This time the IJF is taking it back to the most recognisable place in all of judo, the Kodokan, the place where it all began. 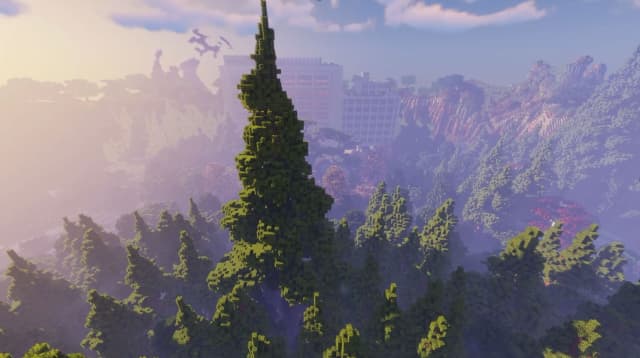 Rewarding players with an in-game skin

‘The Mystery of the Kodokan’ is a Minecraft experience where players are being challenged to collect all judo belts, hidden in and around the Kodokan and the magical virtual world that has been created around it. Collecting all the judo belts grants players access to claim their unique in-game judo Minecraft skin. The Minecraft experience is now live for both Java and Bedrock players. More information on how to take part in this experience can be found HERE. 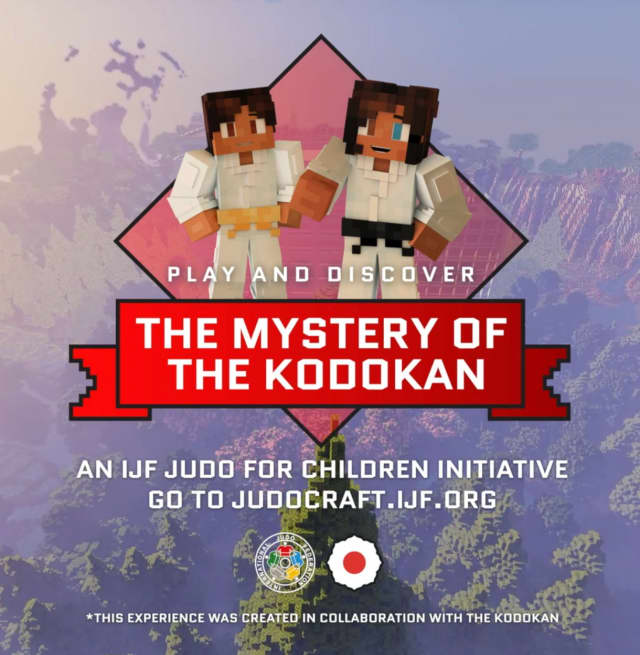 Transferring the Values of Judo to Children Worldwide

‘The Mystery of the Kodokan’ is a sequel to last years’ Minecraft experience that was released during Tokyo 2020 and was focused on the mystical Budokan stadium. Last year, more than two million children worldwide participated in the experience. Ninety percent of whom had never engaged in judo before.

With the launch of this new experience, the IJF is continuing to establish its footprint within the gaming domain, to help the world to be a better place with better citizens through video games and the judo values. 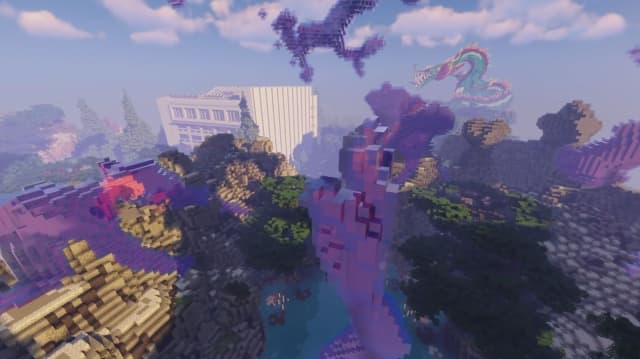 Vlad Marinescu, Director General of the International Judo Federation said, "Following the success of Mysteries of the Budokan, launched on the occasion of the Tokyo Games last year, and having surpassed more than 2 million unique users, we were fortunate to receive interest and collaboration from the Kodokan to promote the historical birthplace of judo, using Minecraft for the youth. It is an experience that gamifies learning in order to share the values and principles of judo. We congratulate our partners involved in this beautiful, mythical and legendary world and we are proud to launch it this year on the occasion of the World Championships in Tashkent."

Ruben Houkes, IJF Judo for Children Chair, explained, “We are very proud to launch the second chapter of The Mystery of Judo. To promote our sport, we need to be there, where our new generation of judoka are, offering them a unique first judo experience, combining history, judo and values.” 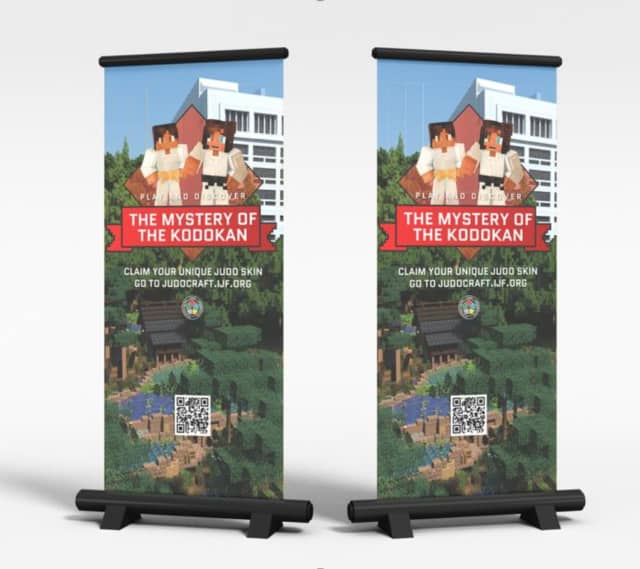 About the International Judo Federation (IJF)

The International Judo Federation is a not-for-profit, civil, non-governmental, international organisation and the world governing body for the sport of judo. Thus the IJF oversees and develops every level of judo throughout the world, across 206 affiliated national federations and five continental unions. The IJF, founded in 1951, has organised its IJF World Judo Tour since 2009, comprising a world championships, a world judo masters, grand slams and grand prix events. Judo is one of the world’s most widely practised sports with over 40 million people around the globe participating. Judo is unique as a sport, a martial art and an education tool. It combines mental and physical discipline perfectly. The IJF President is Mr Marius L. Vizer.

The Kodokan was founded in 1882 by Jigoro Kano, the founder of judo. The Kodokan Judo Institute is now an eight-story building in the heart of Tokyo and is considered by judoka from all over the world as the home of judo. The institution offers classes for those who want to master judo. Its courses include the theories and practice of judo. The Kodokan also issues grades, with many judoka from around the world becoming Kodokan members and having their grades registered. Today's president is Olympic and world champion, Mr Haruki Uemura.