Written by Jo Crowley on 13. Jul 2022
Share
Back in February 2022 we were happy to report that the Judo in Schools project in Sierra Leone continues to raise its game, widening the judo net, encouraging people from all backgrounds to try judo and become part of the healthy judo community in the country.

Led by Sierra Leone’s Judo in Schools Manager and federation president Idrissa Massaquoi, development work has been consistent and driven despite the health crisis of recent years. Freetown and the north have staged these development events and they have been well received, however it has become the turn of the southern regions to step up and show what they can do. 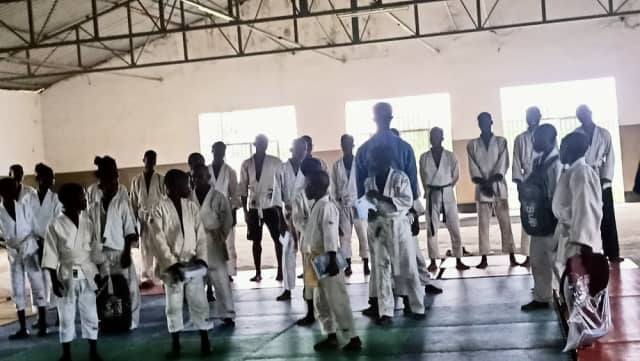 Mr Massaquoi said, “We just concluded a successful one week judo training camp for the children of the southern cities of Sierra Leone, accommodating 104 children. We provided food and water and also donated school materials to the children.

This year we were unable to accommodate all the children across the country who are involved in the Sierra Leone Judo in Schools programme. There was a very high demand with over 340 young judoka supposed to participate. On this occasion there was not enough funding to manage and so children from the capital city Freetown and the northern region didn't participate.” 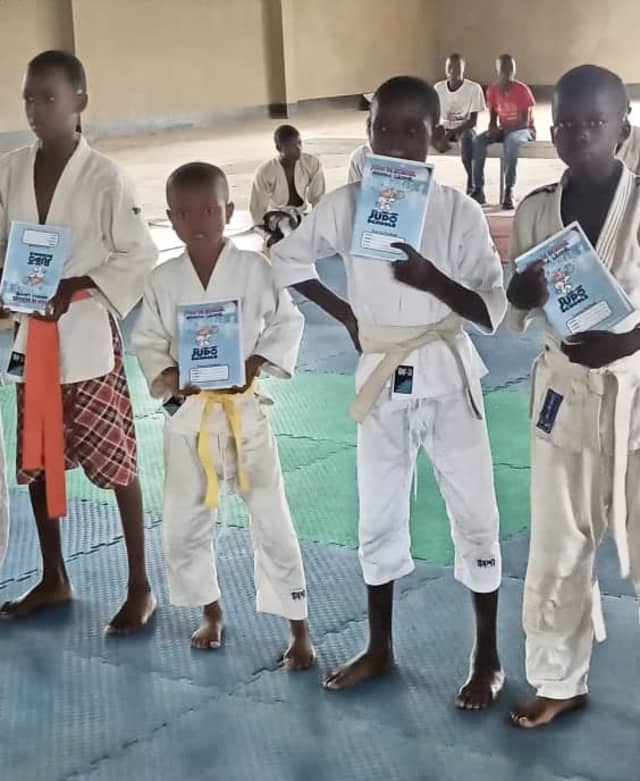 Prioritising limited funds is always a big task for developing judo nations but with different levels of events being hosted in different regions, the Association is doing a fantastic job of ensuring that their young people can make contact with organised training and other gatherings at some point each year.

Mr Massaquoi notes, “We want to thank the IJF for its support as due to this most recent training camp we can now boast of a cadet and junior judo team in Sierra Leone.”

With the energy and positivity of the president and with the continued ambition and work ethic of the young judoka in the country, it seems logical that we will see some of these youngsters make it to their continental championships in the near future and maybe even watch them step on to the World Judo Tour stage. There is a hunger for development and excellence all over Africa and Sierra Leone is a perfect illustration of this.

14. Jul. 2022 / The Erasmus+ SchoolJudo.EU project has now been running for many months, bringing together judo practitioners ...

In Lusaka, the Heart of the African Continent Beats to the Rhythm of Judo

04. Jul. 2022 / The Southern Africa Judo Confederation (SAJC) is an organisation that gathers together 10 national federations ...