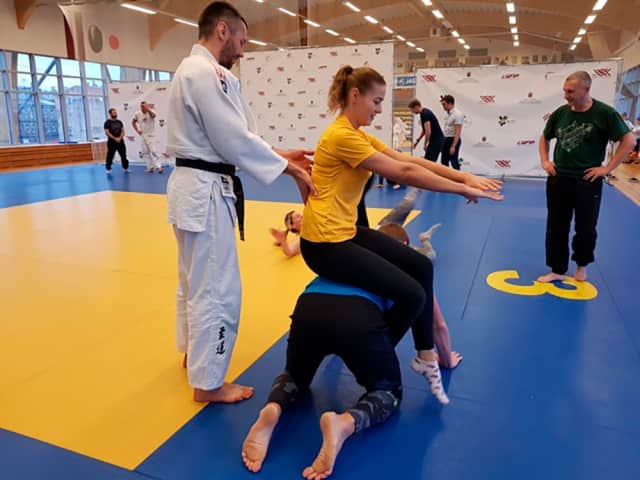 The Seminar consisted of three parts. The first one was a demonstration of judo basics (UKEMI and physical trainings technics) that children should learn during sport session in school.

During the second part, the participants of the seminar tried to practice their new knowledge (from the part 1) by themselves. They tried acrobatic elements, general exercises and UKEMI. 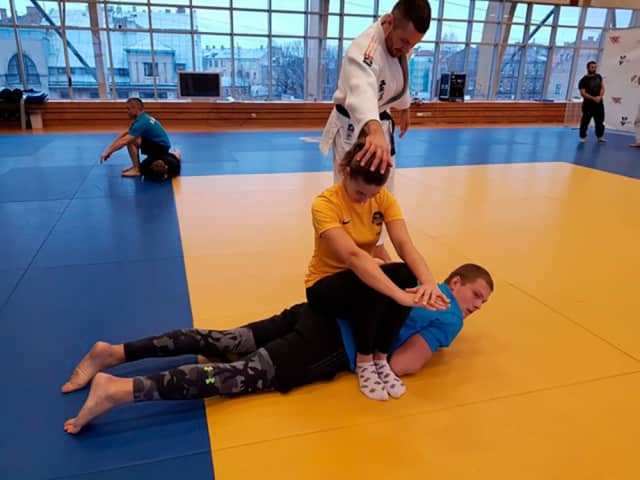 In the third part all people taking part in the seminar followed a lecture about physical and physiological changes in school-age children, about constructive and destructive criticisms, and they also discovered more on how to set goals and objectives for childrend and how to achieve them.

The objective is that next year, small tournaments would be set up between these schools. The federation is aiming to have more school involved in the project, as the plan is to make judo lessons a compulsory element of the education of young people in Latvia. 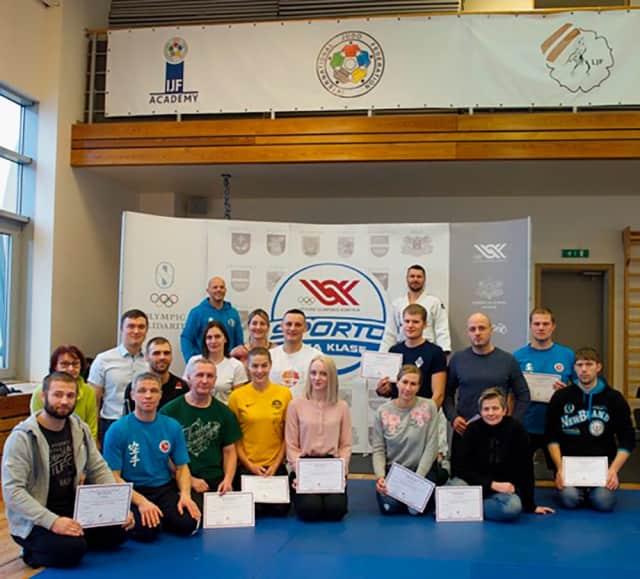 The project promoter of the "judo in school" programme is Vsevolods Zelonijs (Latvian Judo Federation President) and the project manager Agris Dravins. President Vsevolods Zelonijs declared: “The Federation is very pleased with its collaborate with the IJF. We are very proud to have officially joined the Judo for Children / Judo in School programme of the International Judo Federation.“