Written by Jakhongir Toshpulatov on 24. Jan 2020
Share
She is cute and she is strong. Winning her first gold medal at the Tel Aviv Grand Prix 2020 in -57 kg Kaja Kajzer says “Chocolate from breakfast” helped her win her title. Kaja won the competition with a spectacular Judo, defeating everyone on her way. 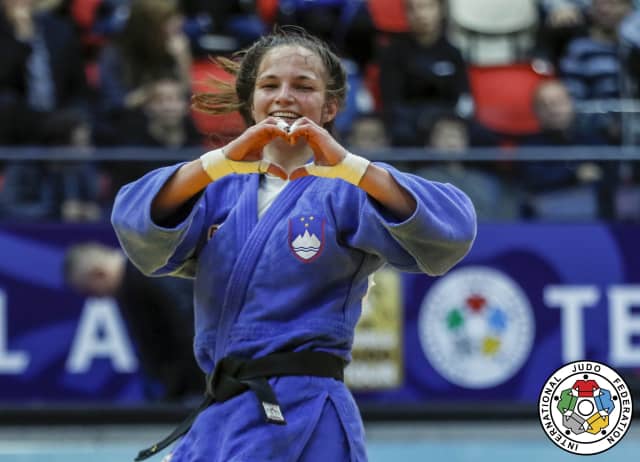 Her love of judo began when she was 8 years old, when she participated in the Judo In Schools Programme. According to Kaja, studying and practising judo at the same time taught her to be disciplined and manage her time effectively.

Judo in Schools is a project currently run by the International Judo Federation in order to promote physical education in schools with a special emphasis on spreading passion for Judo. In Slovenia, Saso Sindic runs the “Mala šola juda” project in schools across the country. He started it 15 years ago with his colleague. “There were not so many judoka in our city and we thought it is better to come to schools to work with children and established Judo in Schools project. We started with 8 schools and today there are 40 running with more than 1400 kids doing judo.” – commented Saśo. 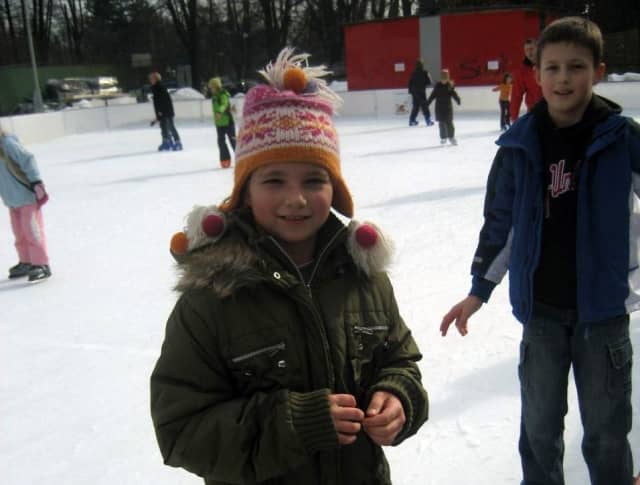 “Only my brother did Judo and my mom was against it and wanted me to do things, normal girls do.” said Kaja. Today, when she fights on the World Judo Tour, her family is proud of her. Even brother who brought her to Judo finished his sport career and her mom is happy now that Kaja did not listen to her in a childhood. When we ask if mom watches her fights, she said “No, she is afraid to watch them, but she does it afterwards.”. 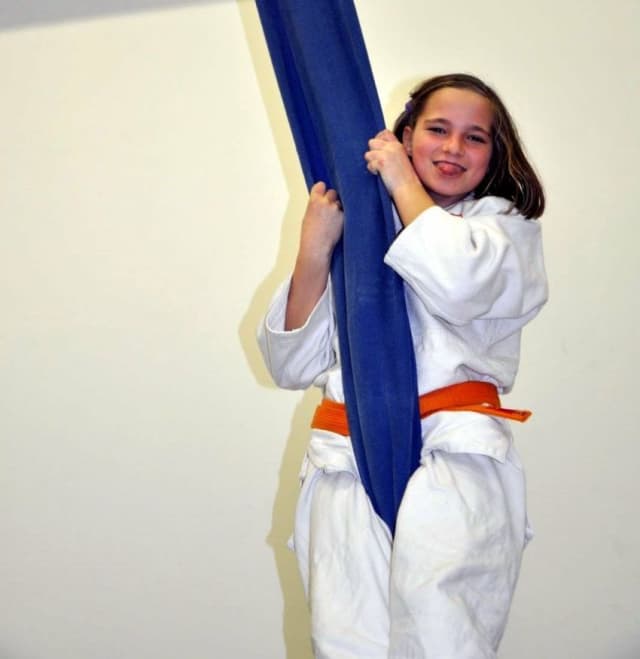 At 19, she is currently qualified for the Olympic Games in Tokyo and is hungry for the best result. “Judo changed my life. I dreamt about Tokyo Olympics when I was 14 years old and this year my dream will hopefully come true.” 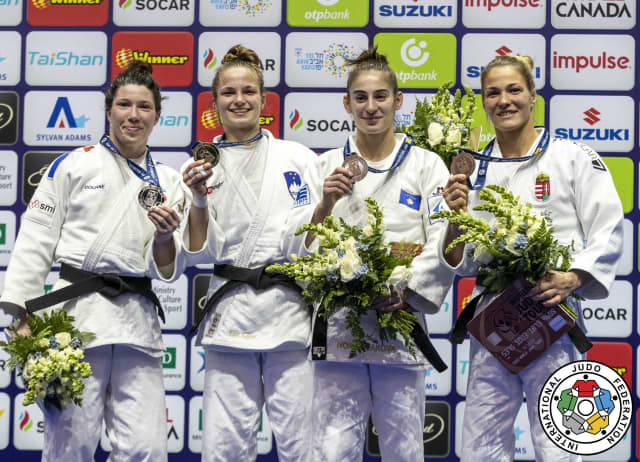 Kaja on the podium in Tel Aviv

For Kaja Judo is more than fighting at competitions, she makes her mom proud, brings her friends to the sport, and is always positive. She says. “When I fight, I get rid of the negative energy, I sleep better, feel better and I think if you do sport, it takes you away from bad people” points out Kaja Kajzer.