Written by Nicolas Messner on 20. Nov 2019
Share
IJF Judo in Schools and the IJF Academy are working side by side with the same propose: To educate the teachers to create better educational judo programmes for children all around the world. In this light, an important meeting for the future of education of teachers took place at 2Basics, Haarlem, the home office of Judo in Schools, on Thursday November 14. The IJF Academy was welcome to put in place the necessary elements so that the graduate students of the Academy can receive the necessary training to pilot Judo in Schools programmes in their countries of origin, in close collaboration with the national federations which signed an agreement with the IJF. 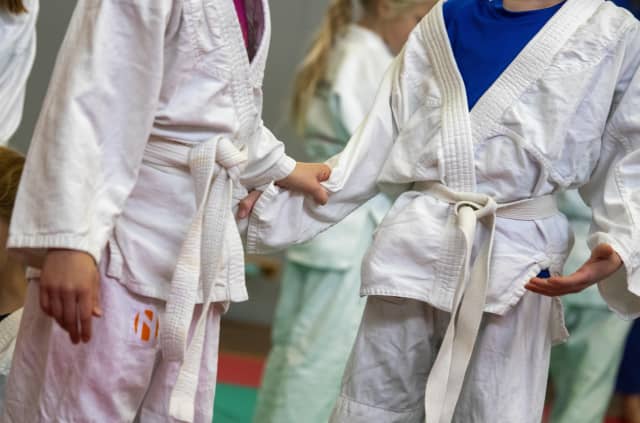 Since 2005, Ruben Houkes, World Champion and Olympic medalist and initiator of the Judo for Children programme, has demonstrated with all his team, how important it is to offer judo as a basic school activity to inculcate life skills to the youth of the world.

In just a few years, the programme has grown strongly and is now emulated worldwide. Today, more than 40 national federations have signed a Memorandum of Understanding with the IJF to develop a Judo in Schools program and the IJF Judo for Children commission is supporting every federation that is engaged in the process, with teaching materials, box of exercices and an online support. 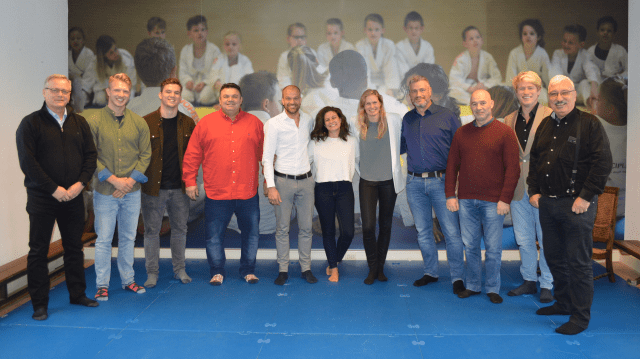 IJF Academy, Judo in Schools and the Judo for Children commission members

In parallel, the IJF Academy has also seen its programmes grow strongly to ensure a standard of education on five continents. The Academy is a huge success, with the courses already translated in several languages and several thousands of students already graduated.

After a visit, which marked the spirits, in one of the primary schools that offer judo in school time, not far from Amsterdam, the respective specificities of the two programmes (IJF Academy and Judo in Schools) were addressed by the various stakeholders and the basis for greater cooperation between the two entities has been laid.

Ruben Houkes emphasized the importance of passing on the judo values with a teaching environment that must be 'fun'. That is one of the reason why Judo in Schools talks about 'Entertrainers', rather than just Judo teachers: “When we are working with children at school, they did not make the choice to practice judo. It is imposed. Therefor we have to focus on the social and emotional skills. Judo is an amazing tool to achieve that and we have proven that it works together with the educational system.“ 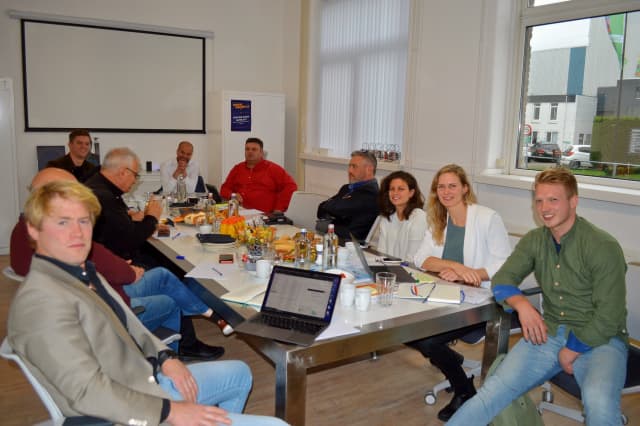 He added: “We started the Judo in Schools programme in the Netherlands 15 years ago. Today we have over 50,000 children participating yearly and in 2030 we plan to have 1 million children who practiced judo in school. We are working on trust, working together, respect, self control, resilience, discipline and as we already mentioned in a fun environment. For that we build stories to help us passing on those values to the young ones.“

Envic Galea, Director of the IJF Academy, and Daniel Lascau, IJF Sports Director, underlined the importance of this collaboration: “It is important that we join forces. The IJF Academy has to follow a certain structure according to the Maltese law and regulations, as the Academy is based in Malta. There is a difference between teaching in schools and in a judo club, but there are also common elements and it will benefit everyone to work together to build a better world. The judo entertainers have to be qualified and certified.

The IJF Academy can codify the learning material and the fully operational elements that we have seen here have to be converted in academic rubrics.“ 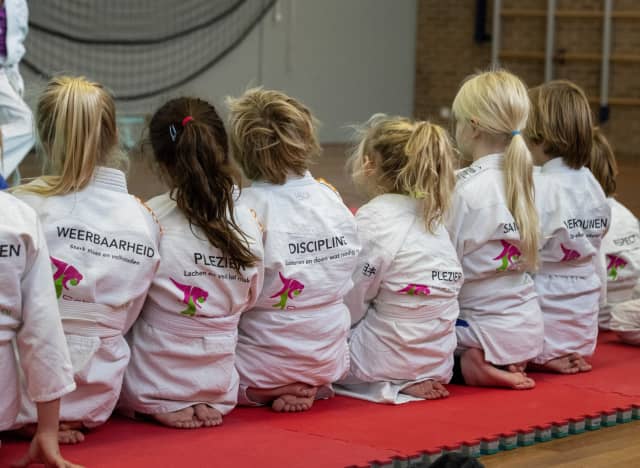 There is no doubt that the discussions that took place in the Netherlands will soon be transformed into concrete examples of how both the Judo in Schools and the Academy can join forces to propose an efficient way to continue develop judo to create a better world for our youngsters.

02. Jul. 2021 / The ripple effect is still being assessed and measured, even discovered, from the pandemic that continues ...

Book
A Champion, a Book, a Lesson in Life

30. Jun. 2021 / Clarisse Agbegnenou is more than a name in the statistics of international judo.