In Saudi Arabia, Youth is the Future

Written by Nicolas Messner on 18. Feb 2020
Share
At the end of 2018, the President of the International Judo Federation, Mr Marius L. Vizer, visited Saudi Arabia and discussed with national federation officials the development of judo in the Kingdom. From 7th to 11th February Ziggy Tabacznik, from the Judo for Children/Judo in Schools Commission, was in the country to witness that the programme is now in full swing. 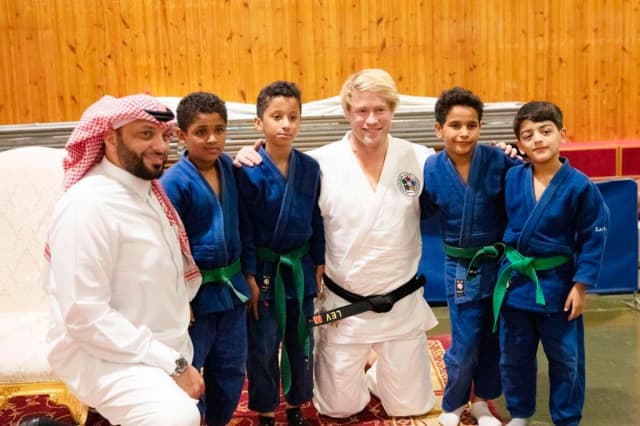 "We were there to see the IJF Judo in Schools programme in action and together with the Saudi Arabia Judo Federation, we officially launched the programme. We were also delighted to deliver a workshop for the Judo in Schools trainers“, explained Ziggy.

The delegation had a lot to do over the three day visit: “On day 1 we started with a visit to a children’s tournament in Riyadh. More than 120 children from all over KSA attended the two day tournament. This was a new record for the federation. On day 2, we went to the federation to meet the Vice President and Vice Chairman, as well as other board members and the 15 judo trainers of the Judo in Schools programme. We organised a workshop for them. Finally, on day 3, we visited a school where the activities take place.“ 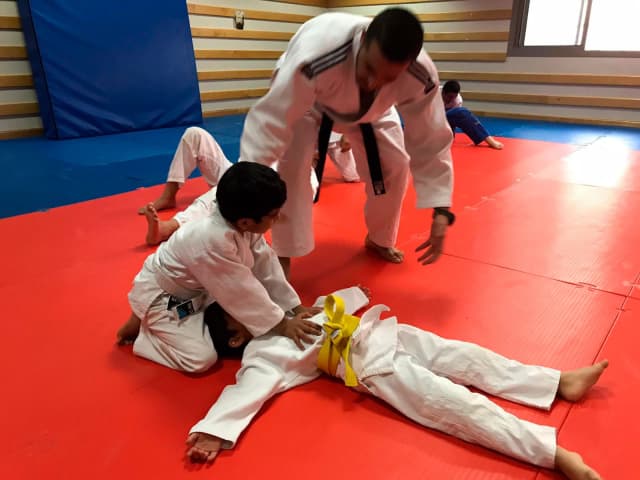 “The Saudi Arabia Judo Federation is a new federation with a new leadership. They are facing several challenges at different levels to develop judo and catch up with the International level. As part of their vision for the future, they are focusing on the youth. They have realised that to develop judo further they have to invest in the younger generation. Thus the Judo in Schools programme is a way to support that vision. Judo in schools has now started in the capital Riyadh. The success of the schools participating initially will help the federation to upscale the Judo In Schools programme in Riyadh and in the rest of KSA“, said Tabacznik.

Today the activities in Saudi Arabia fit perfectly into the global IJF Judo in Schools programme, where children are introduced to judo and its values. At the moment 47 National Judo Federations are supported by the IJF and work together with the Judo for Children Commission to set up strong and sustainable programmes. The scale varies from 5 schools in small federations up to 450 schools for bigger judo federations. Although the cultures are very different the goal is to develop children’s mental and physical health and teach them skills for life. 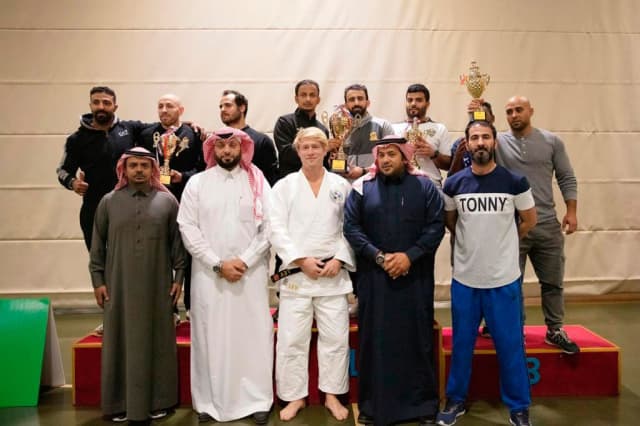 With regard to the inclusion of women in the programme, Tabacznik explained, “KSA is transforming rapidly. At the youth tournament the mothers were allowed to attend the tournament as spectators, for the first time. Men and women are allowed to mix more and more in public places and the changes for sport and women are more and more visible. This gives the Saudi Arabia Judo Federation new opportunities to attract girls to our sport. There are specific schools for girls, where the judo in Schools programme is running and the federation has appointed two female trainers.“

The next steps are already planned and the programme will continue to grow in the selected schools and will expend over all Saudi Arabian cities as the federation wishes to introduce as many children as possible to judo.

Judo stands for cooperation and respectfulness and has the power to educate, shape and integrate. It is an educational activity and it is an indispensable link in the education of a child between the ages of 5-12. This is why the IJF, with its Judo in Schools programme, brings the sport and its core values to the centre of development, to primary schools. For Saudi Arabia Judo, the future is definitely in the youth.