Written by Nicolas Messner on 25. Feb 2020
Share
In September 2019, the Jordan Judo Federation embarked on the adventure of ‘Judo in Schools’, joining the 46 countries that have already embraced this ambitious programme. With the support of the International Judo Federation, the Jordan Olympic Committee and the New English School (NES), a pilot project was launched in this institution, located in Amman, the capital of the country. 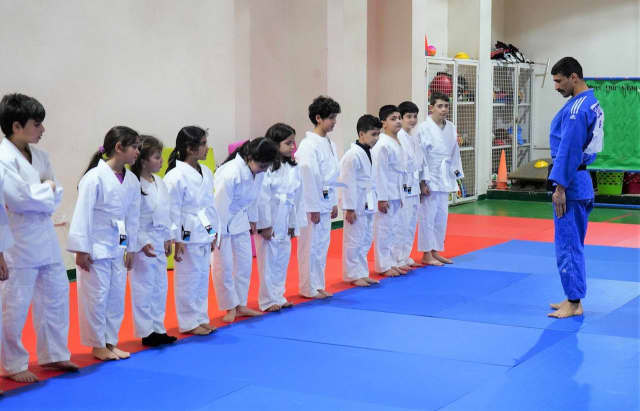 The quantitative objective is to offer judo to around 500 school children aged 6 to 12, so that they can acquire the fundamental basis of judo. Beyond the figures, the idea is to increase the popularity of the sport at the NES and more widely in the country, so that the number of judoka rises. This will ultimately allow the federation to detect talent. At NES, around forty judoka will also be able to practise after school, to improve their skills.

This first project aims to serve as a model for other schools in the country. This was made possible thanks to the financial and material support of the IJF, to the technical support of the Jordan Judo Federation, to the project management of the National Olympic Committee and thanks to the facilities made available by school officials. 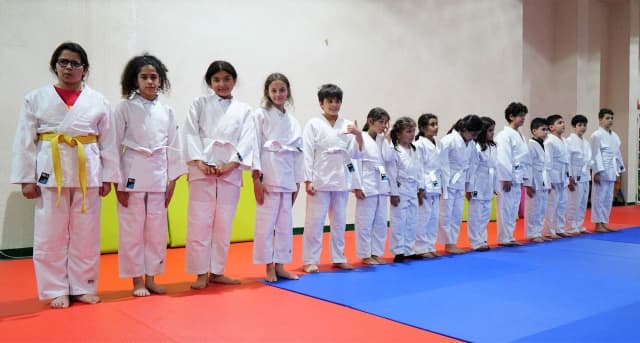 For children already involved, judo represents a fun sport which allows them to develop notions of self-defence while respecting the values of the discipline. To date, children who have discovered judo have shown great interest, whether in school time or outside.

The national judo federation has done a lot of work to find and train the right coach and his assistant. Significant training work is also underway with PE teachers at the New English School. 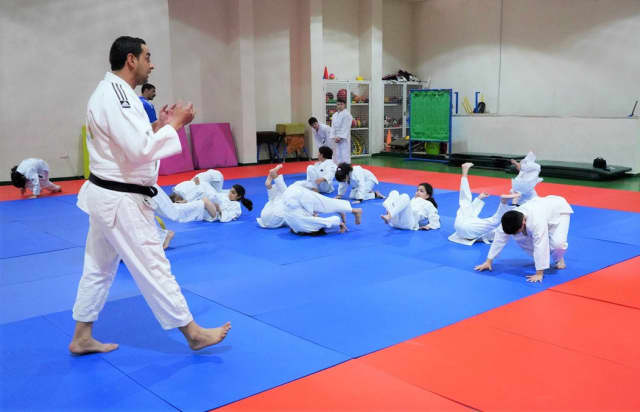 The Jordan Judo Federation said: “We find it a great model to introduce judo to school aged children and it would be great to be able to scale it up in Jordan. Nevertheless, we have to work hard because for the moment we are lacking professional judo coaches who would be able to work with children and in schools. The support we received from the Judo for Children commission has been great so far. The communication is easy. We have already noticed that the impact of judo on the children's behavior is very positive.“

For a few months now, the children have been learning to play by the rules, co-operate with others, respect self and others, they have been discovering self-discipline and humility, self-confidence and commitment, as well as perseverance and determination and they have been working on concentration in order to control their emotions. There is no doubt that the impact of the Judo in Schools programme at the NES should soon spread its principles throughout the country.